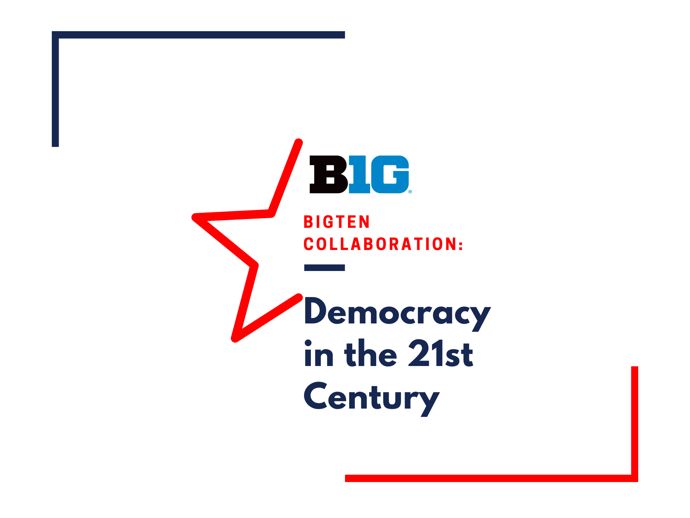 The Big Ten Collaboration: Democracy in the 21st Century offers shared programming around issues and challenges facing democracy in this century for the communities of the Big Ten. The collaboration focuses on five thematic areas: civics education, voting, the federal judiciary in the 21st century, rural and urban environmental justice, and challenges to democracies globally. With participation from the conference’s fourteen schools, Democracy in the 21st century harnesses the diverse assets of the Big Ten to benefit the conference’s students, faculty, staff, and local communities and encourage participation in our democratic processes.

The collaboration offers an array of programming, from signature events with national experts to policy simulations for the students of the conference and Big Ten Dinners for Democracy.

Do you have an idea for programming? Reach out to speakactvote@umich.edu

Join a conversation between Jeffrey Minear, counselor to Chief Justice John Roberts, and the Hon. Jeffrey Sutton, chief Judge of the U.S. Court of Appeals for the Sixth Circuit, about the constitutional roles and responsibilities of the U.S. federal courts to the American government and its democratic institutions. Mark West, Dean of the Michigan Law School, will deliver opening remarks.

This event is sponsored by the Big Ten Collaboration: Democracy in the 21st Century. Students and members of the Big Ten community will have an opportunity to ask the speakers questions regarding judicial branch governance. Email your questions to Professor Stephanie Newbold(stephanie.newbold@rutgers.edu) by September 30. 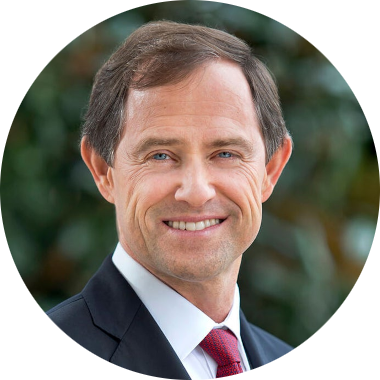 This Collaboration brings timely issues to the forefront of student civic engagement. We look forward to continuing to build the Collaboration through the 2022 elections and beyond.